It enchants you from the first moment ! 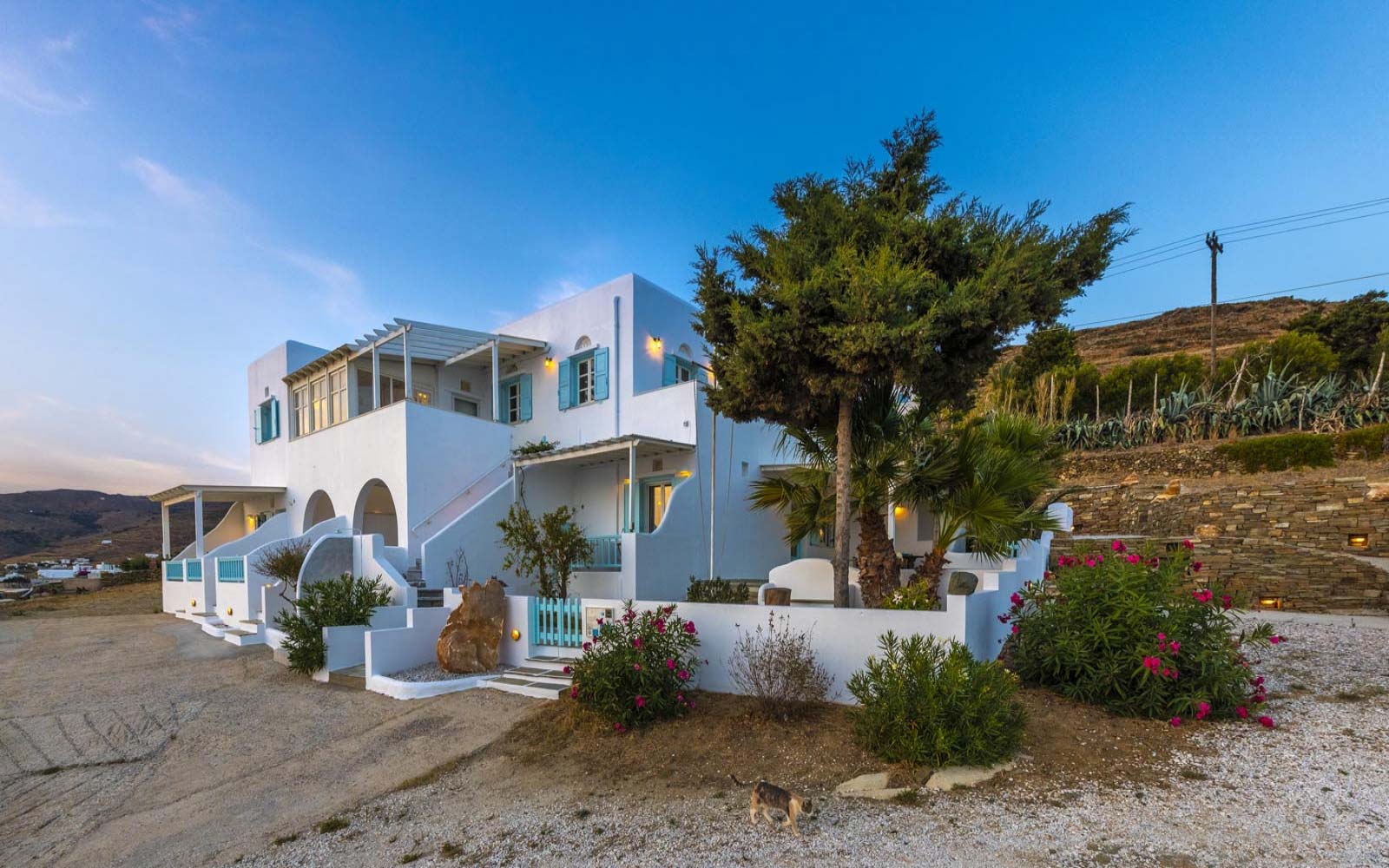 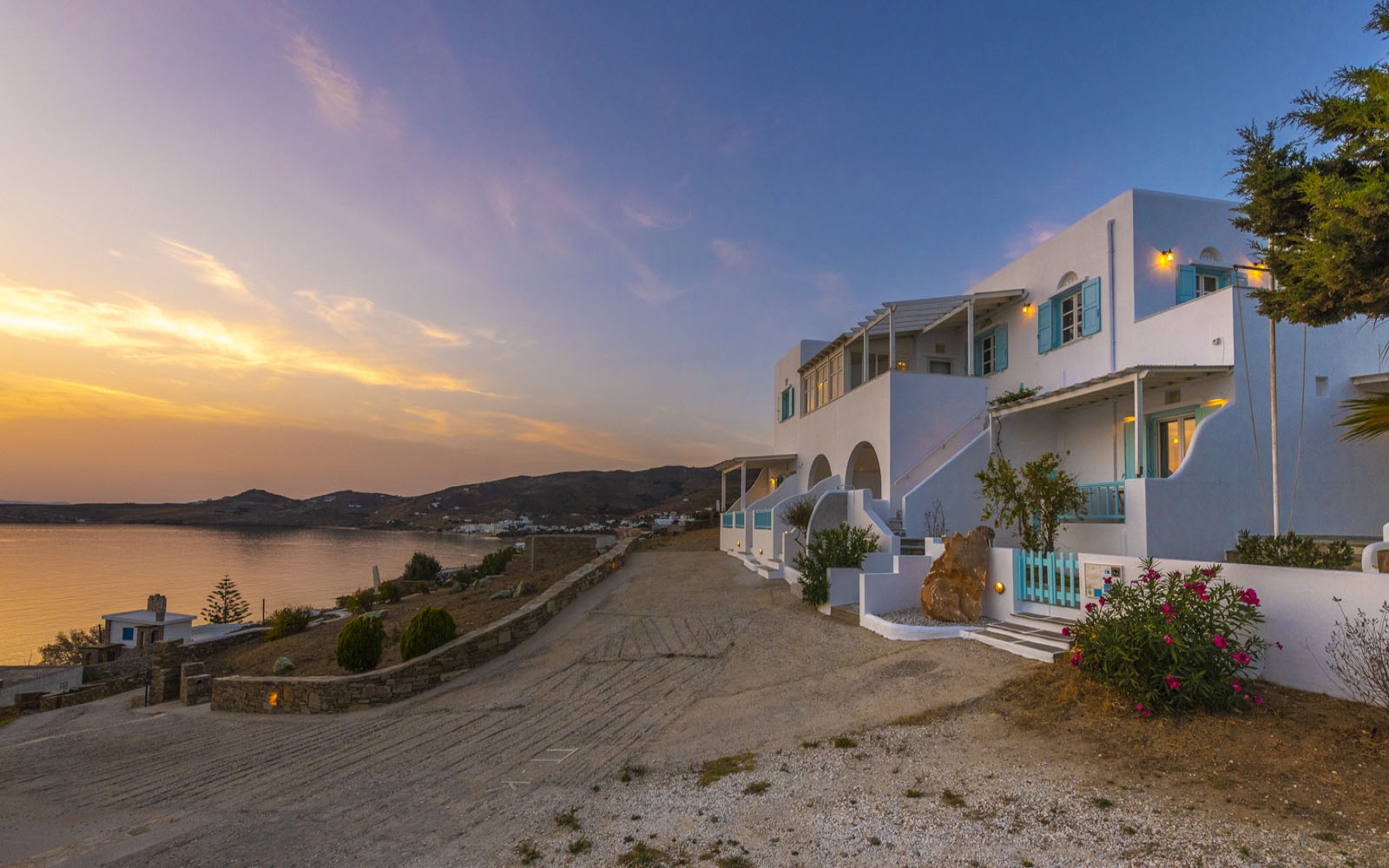 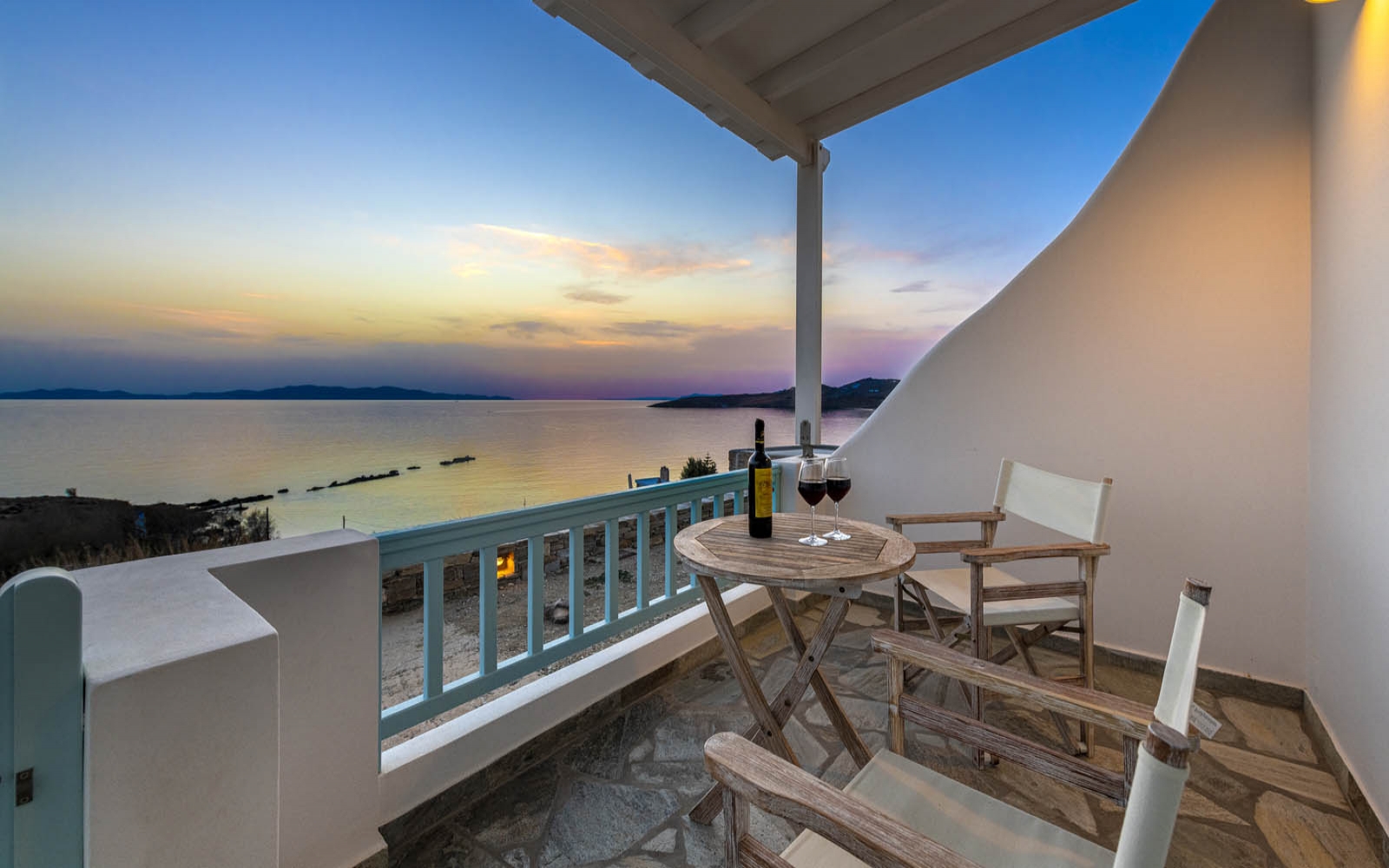 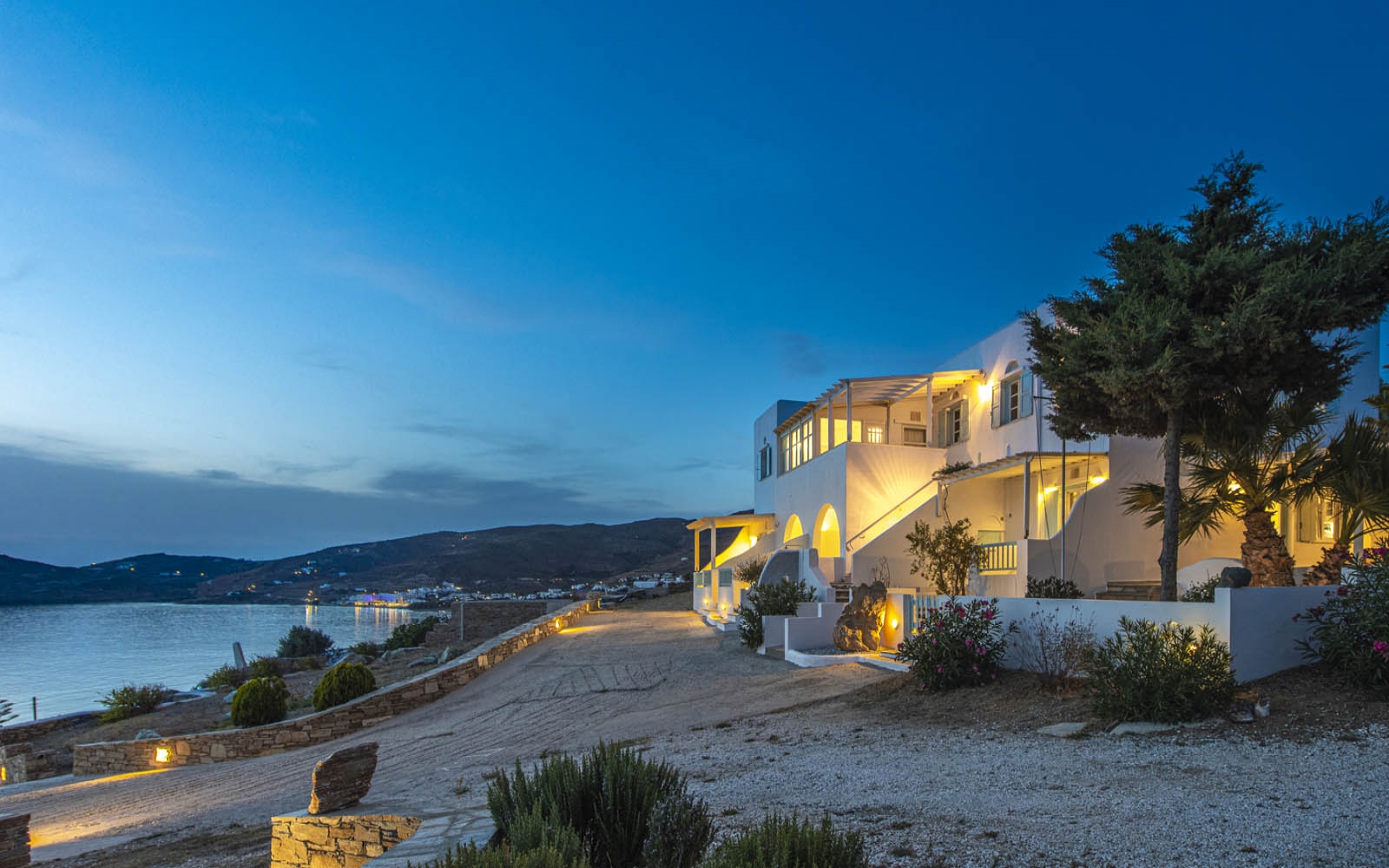 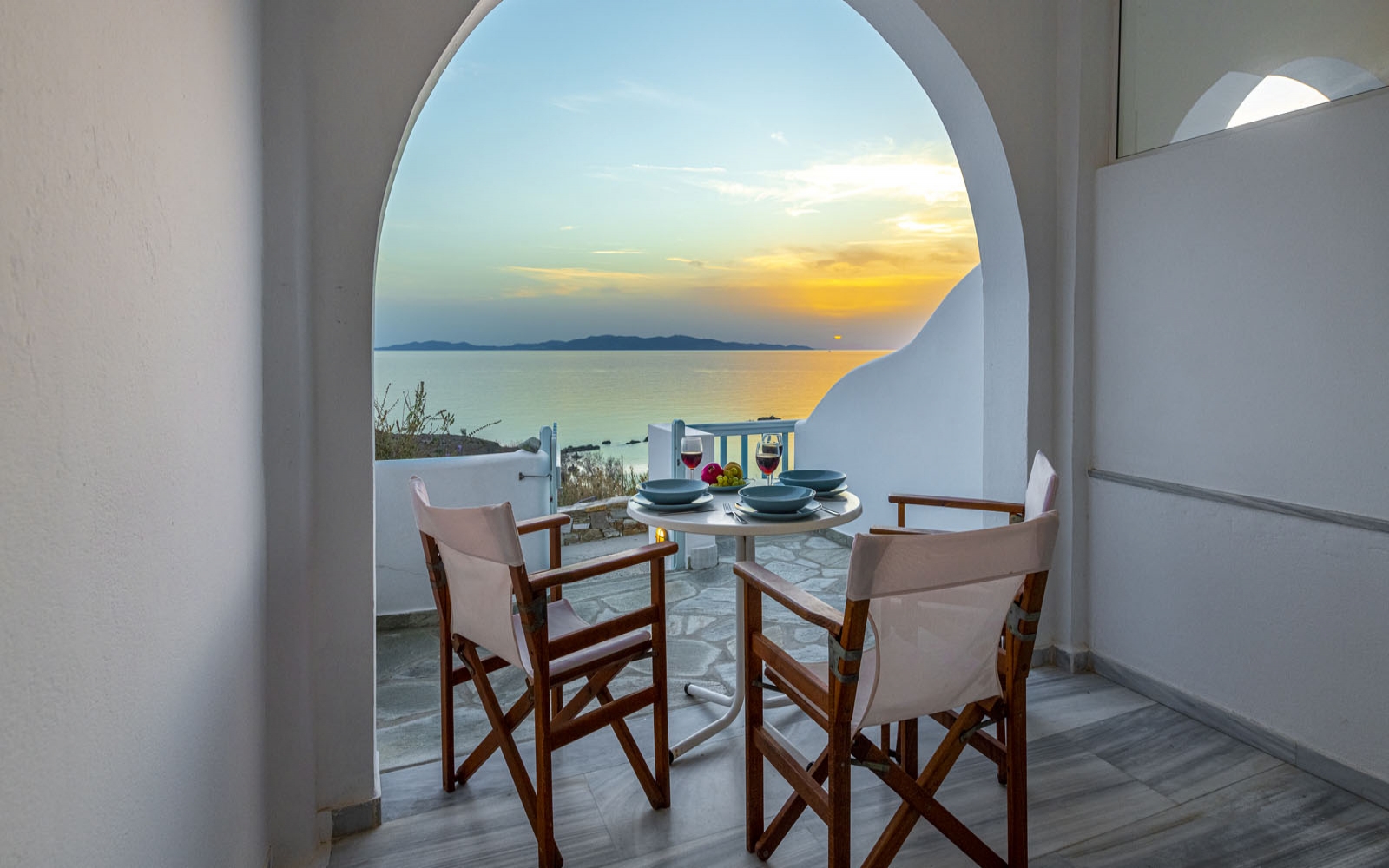 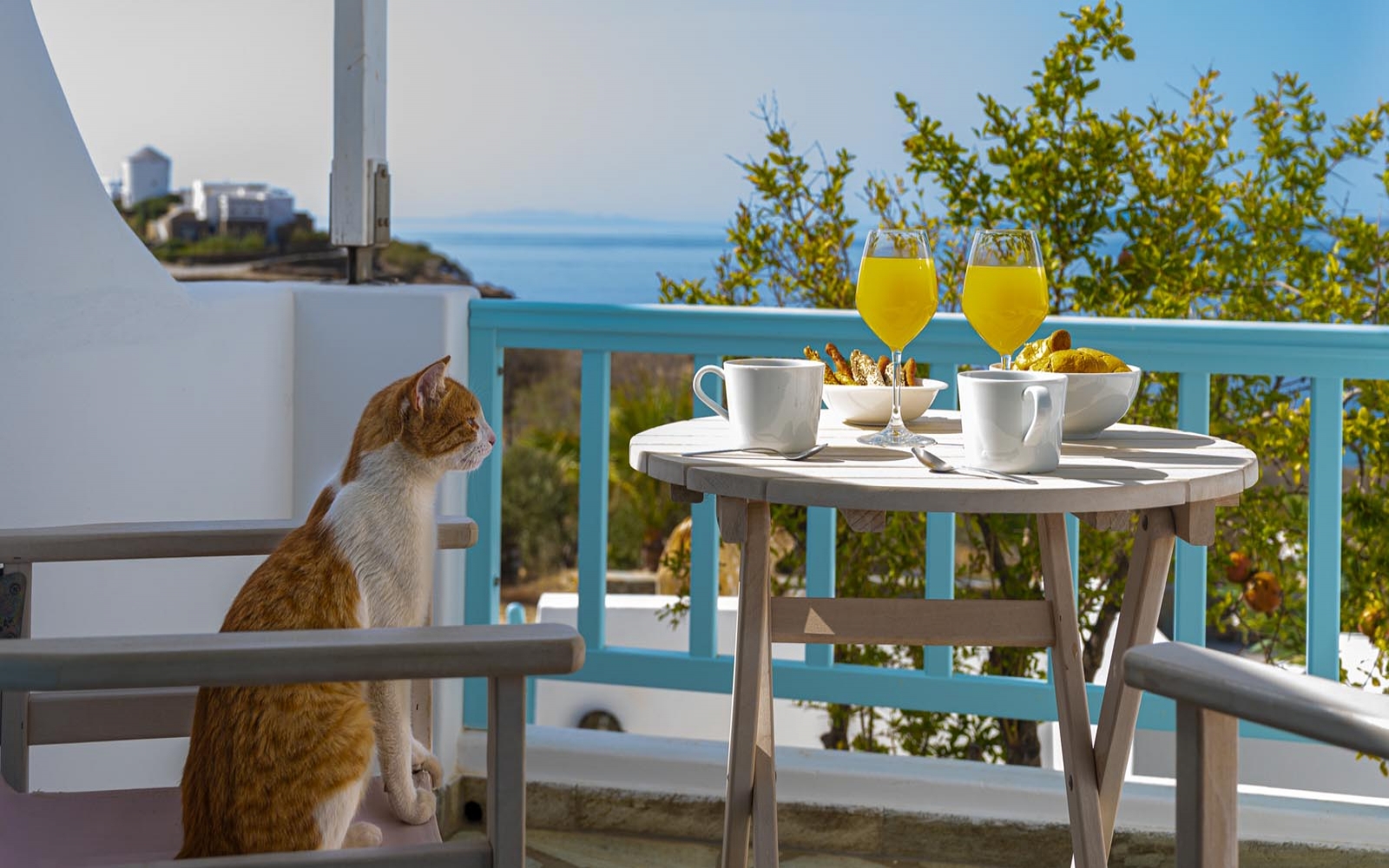 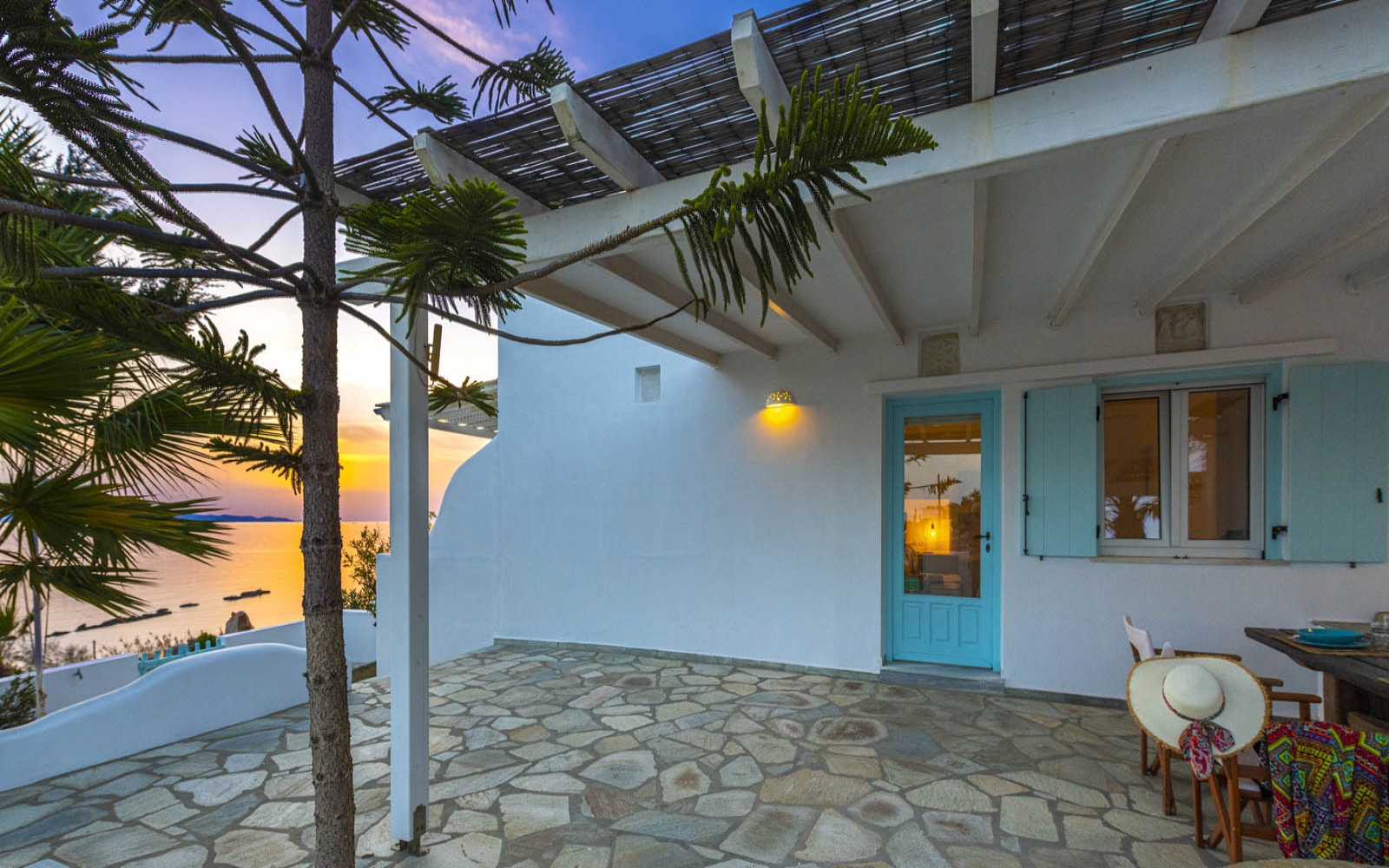 The history of Tinos is rich and starts from antiquity. Worshiped Neptune, considered home of Aiolos purgatory and those preparing for trip to Delphi.

It was a traditional ally of the Athenians, while Tinian Trireme of Panait warned the Athenians for the Battle of Salamis, was redemptive for the survival of the Persian yoke.

Because of its geopolitical position, until the Middle Ages, the inhabitants have suffered from many conquerors. For this purpose the Venetians conquerors exploited the cliff of Exomvourgo, creating a tower that protected the island until the Turkish occupation. The architecture and several elements of Tinos is particularly influenced by the period of Venetian rule.

Striking feature is that Tinos was probably the last part of Greek territory succumbed to the Turks after repeated failed attempts. Even when conquered, the terms of the Turks stay, not reminiscent of anything the conditions of subordination in other parts of Greece.

During the release, Tinos contributed enough to fight the revolution. Tinians friendly exceed twelve, while the island was a valuable refuge for asylum to persecuted Greeks and refugees.

At the end of 1823 found the image of the Virgin was the most important sacred message of Greek Orthodox Christianity, the Law of the revolution.

The torpedoing of Elli and the beginning of the Second World War in Greece, it is still an important station on this island. The German occupation was exhausting for the inhabitants of this island again became an important base for the release. 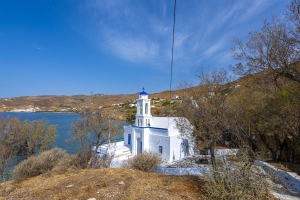 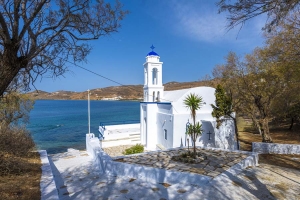 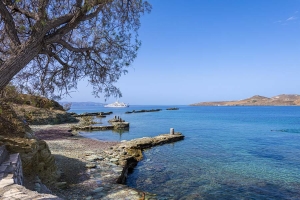 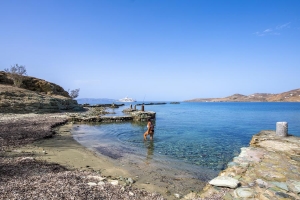 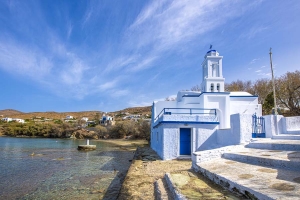 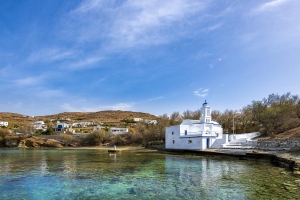 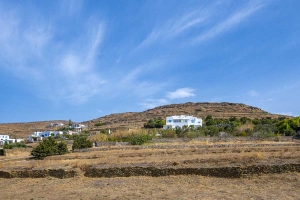 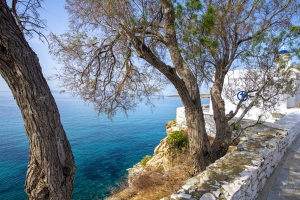 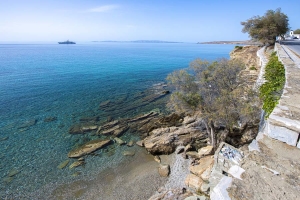 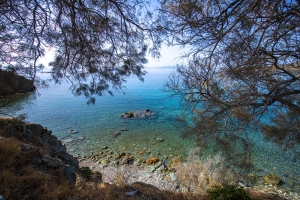